Spirit In The Sky Films was founded by Carl D'Angeline & Katherine St. Rose in 2009. In a world where the "remake" has become the norm, coming across an Original Screenplay is like finding the Holy Grail.

Over the past 10 years, an overwhelming amount of films have been based on a Book, Sequel, or, the most recent addition, the Prequel. This is where Spirit In The Sky Films comes in.

We are dedicated to creating imaginative stories that move the human Soul to interact, transcend and change the physical world for the better.

We Are Imagination in Motion. 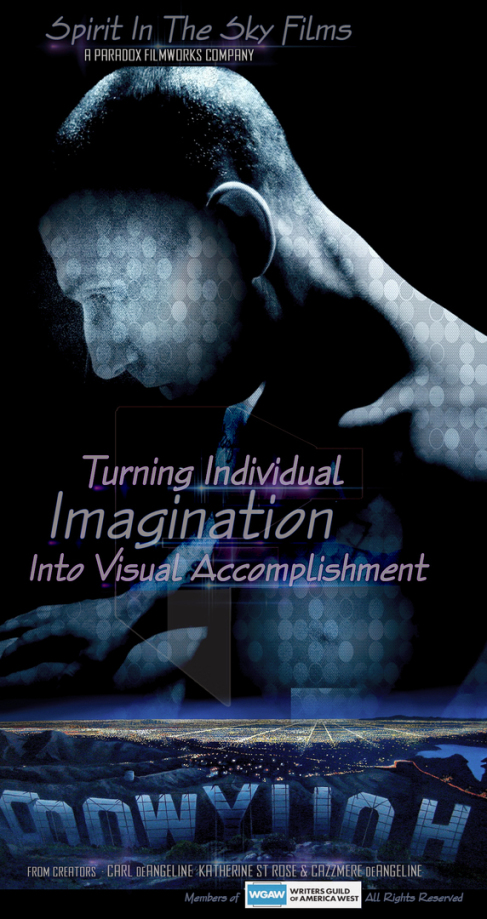