Spirit In The Sky Films focuses solely on original proprietary screenplay & conceptual film production, granting our film company and collaborating partners the negotiating power of owning and/or producing  films with full screenplay production rights, which allows us a unique opportunity to truly create one-of-a-kind films and the potential to maximize on film profits.

So join us,  as we make films that inspire your imagination, take you to new places that have yet to be discovered, and recharge the human spirit. At Spirit in the Sky Films, we turn imagination into visual accomplishment!​ 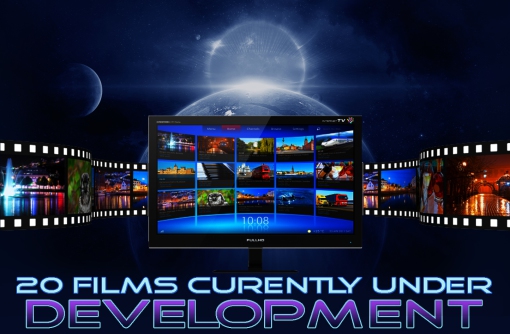 The Ultraviolets: What Goes On in the Dark,

Doesn't Necessarily Come into the Light

The Prognosticator: Some Claim To See The Future

Confined Intelligence I: Freedom of All Movement and Travel is Now Over!

Double Vision:  What Will You See Next?

Metamorphia﻿: They Came In Peace In 2039

Meet Nathan Fairbelly: The Way to the World is through the Stomach!

51: They Wandered Too Far

Pello: For Song And Glory